mr flat people has been involved in over 50 feature films, television shows, television commercials and live events.  Recent credits include: “Fist Fight”, “Drumline: A New Beat” (as well as the original “Drumline”), “Pitch Perfect” and Academy Sports and Outdoors.  They were also used in the upcoming film: “Live Like Line”.

Most likely, you’ve seen flat people.  They are just so good at their job that you don’t know it! 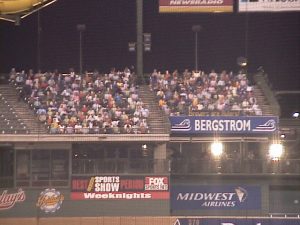 mr flat people has been all over the USA and Canada, including, but not limited to:

So you see they have a universal fit and they get around.  They can get to you!